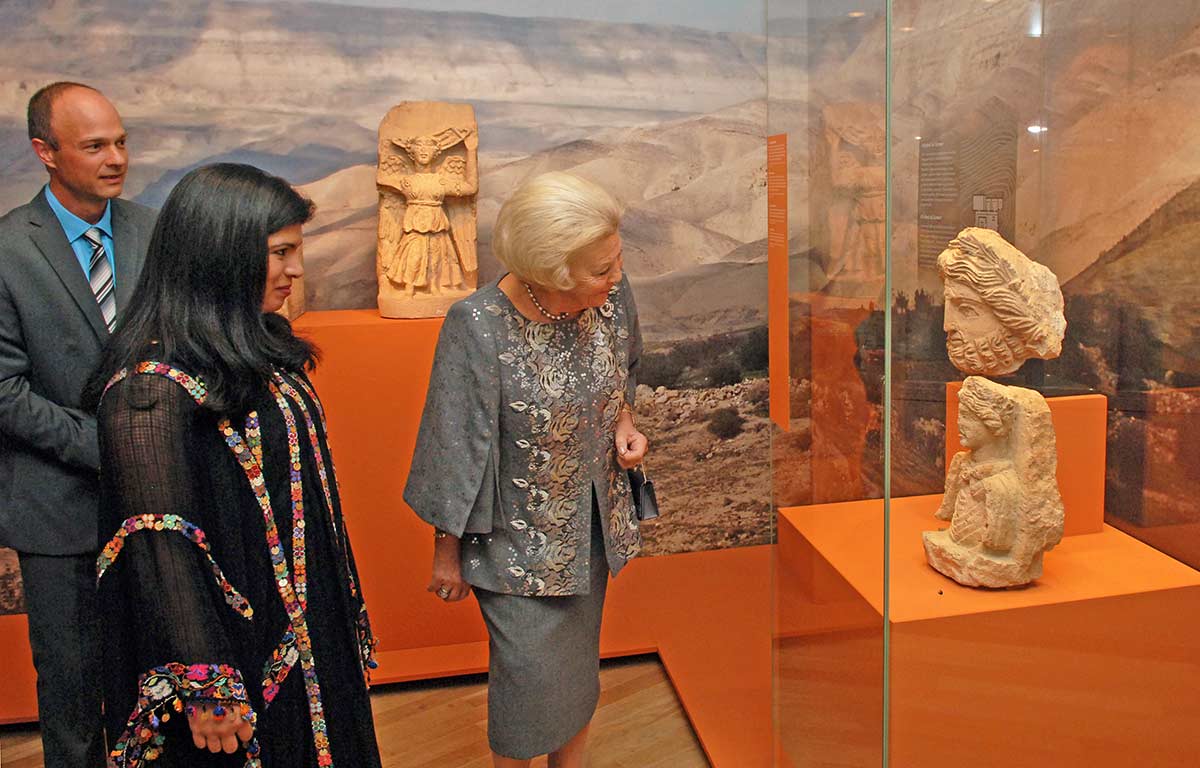 Challenge: to position Jordan as a safe and fascinating travel destination

One of the things TMC advised was to partner with trustworthy reputed organizations.

TMC teamed up with the National Museum of Antiquities in Leiden, RMO.
We networked with the ministry of Tourism of Jordan, helped the museum in getting the funds from ‘Blockbuster Fund’ (€800.000) and set up a PR plan with media and trade. HKH Beatrix opened the exposition.
Travel Trade were offered the opportunity to do guided tours with clients and do presentations about travel to Jordan in the museum.

The target was set at 100.000 visitors. The total amount of visitors, all by definition interested in Jordan, was 170.000: the most successful exposition in the almost 200 year history of the RMO. Using a mix of a strong PR push, B2C marketing & trade partners in 2013-2014, and despite many crises in the region the numbers from the Netherlands rose for many touroperators by an astounding 70% to even 178% , in total nearly topping pre-crisis numbers. 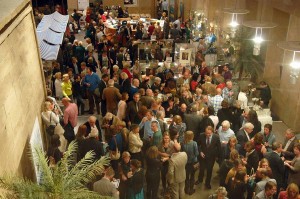 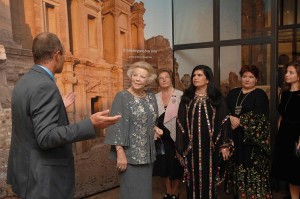 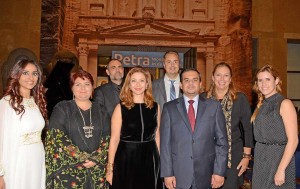 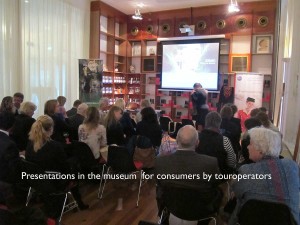