Malta promotion at the Gay Pride 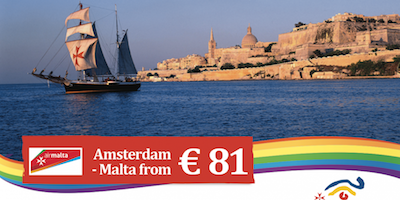 Description:
During the yearly Gay Pride in Amsterdam a ‘Billboat’ sails in front of the parade through the canals of Amsterdam with over 300.000 spectators. This year with a Malta billboard of 3.30 x 2.30 mtr

Role of TMC:
Initiated and organized the production of the billboard 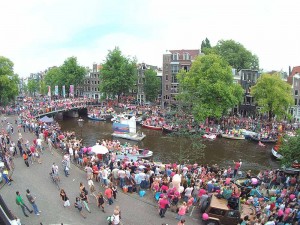 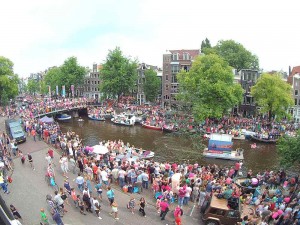